CoronaVirus- All About Symptoms and Cure

CoronaVirus- All About Symptoms and Cure 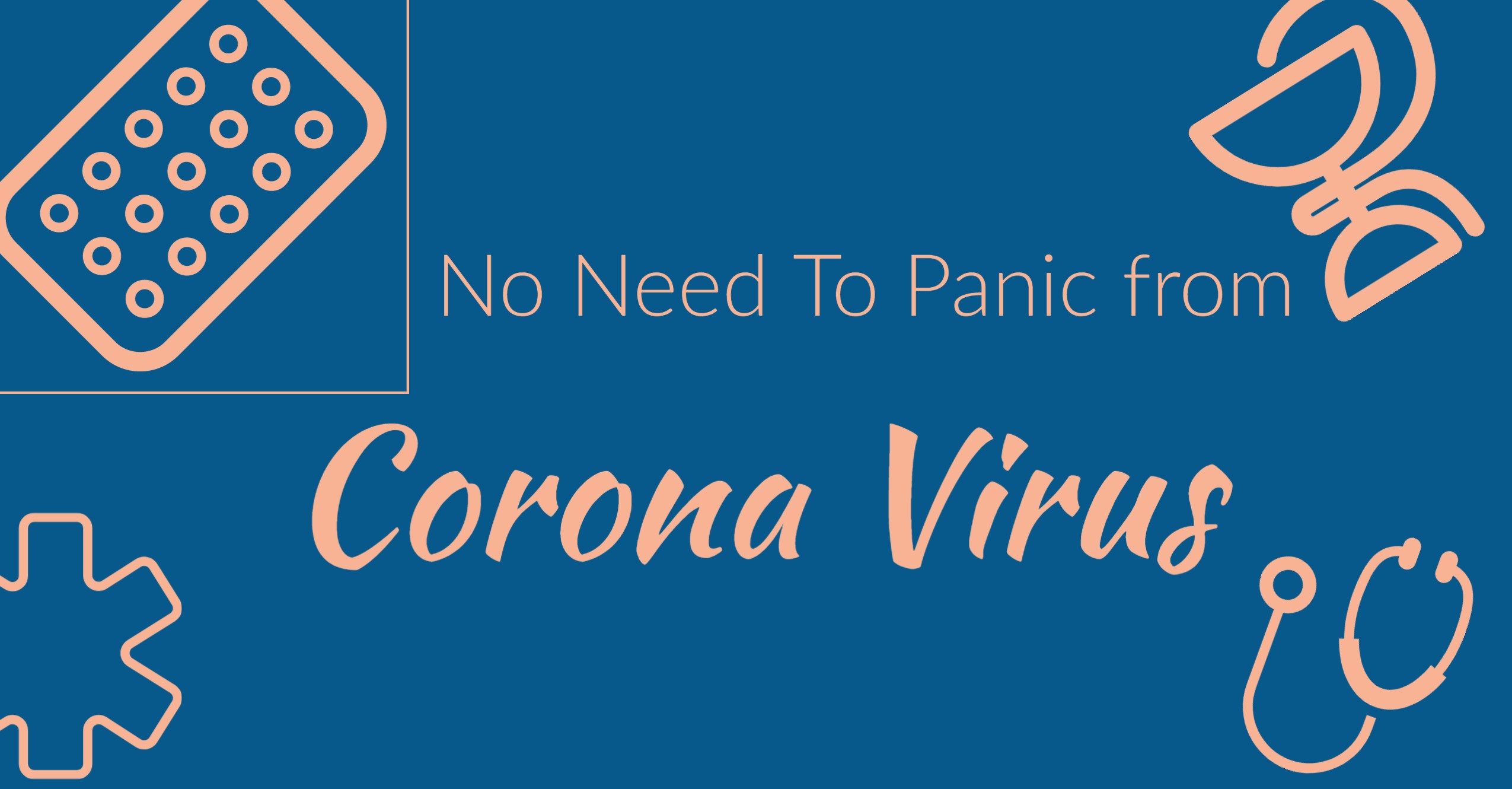 We can see some cases in India of corona virus recently. We should know about it. We should take some prevention as we know prevention is better than cure.

Common signs of illness include respiratory symptoms, fever, cough, shortness of breath and breathing difficulties. In more severe cases, the infection can cause pneumonia, severe acute respiratory syndrome, kidney failure, and even death.

In India, it is due to some infected foreigners started from Kerala and Bihar. While now it is spreading in Delhi-NCR.

There is nothing to worry about too much on this but we should follow the government instructions.

According to the government, they have generated a do’s and don’s statement. We should follow this.

According to the Government, we should do the following things-

And the don’s according to the government is-

So, please aware of your friends, family, and closed ones. As we can beat corona if we take care of personal hygiene. Because it spreads from humans to humans also.